Southern Oregon University played a big part in the family of former Hawai’i County Mayor Harry Kim, who received his bachelor’s degree in 1966 and master’s degree in 1967. He met his wife, Roberta, while he was an undergraduate, and one of his sons also graduated from the university and met his future partner there. […] Ryan Wines remembers the first time he stepped into the student-run KSOC radio station in 1999. He was a junior studying marketing and political science, and KSOC was just a year old. “It was a two-room closet, tucked out of sight in the basement of the student union,” he recalls. Wines never would have imagined […] Shannon Luders-Manuel (2007 alumna) wasn’t sure what a thesis statement was when she came to SOU as an English major. She now makes her living as a writer, essayist and critical mixed-race scholar who has been published in a number of academic, news and creative publications. Luders-Manuel garnered national attention in 2017, when the New […] SOU alum Crystal Clarity and her mother Betty Camner have pulled together to produce homemade face masks to help battle the COVID-19 pandemic. “Homemade masks are great for people in the system, not around patients, so that we can control the spread of the virus,” said SOU football coach Charlie Hall. Hall has organized a […] SOU chemistry graduate Molly Troupe (2012), the master distiller at Portland’s Freeland Spirits, is setting aside drinks and helping to make hand sanitizer in response to the COVID-19 pandemic. The SOU alumna is using her academic training and a World Health Organization-recommended formula to help her community in a time of crisis. “Spirits are about […] (Ashland, Ore.) — An arts graduate with a 30-year career as a museum curator and a regional education leader who has championed the underrepresented will be honored Friday when Southern Oregon University presents its annual Distinguished Alumni Awards during a luncheon on campus. Bruce Guenther, who earned a bachelor’s degree in applied design from SOU […] Service has been a way of life for Dr. James Van Delden (’70). He has delivered babies in war-torn nations, cared for children on Native American reservations of the Great Plains and served on medical missions in Haiti and the Dominican Republic. “I was a family doctor; I wanted to help wherever families and kids […] 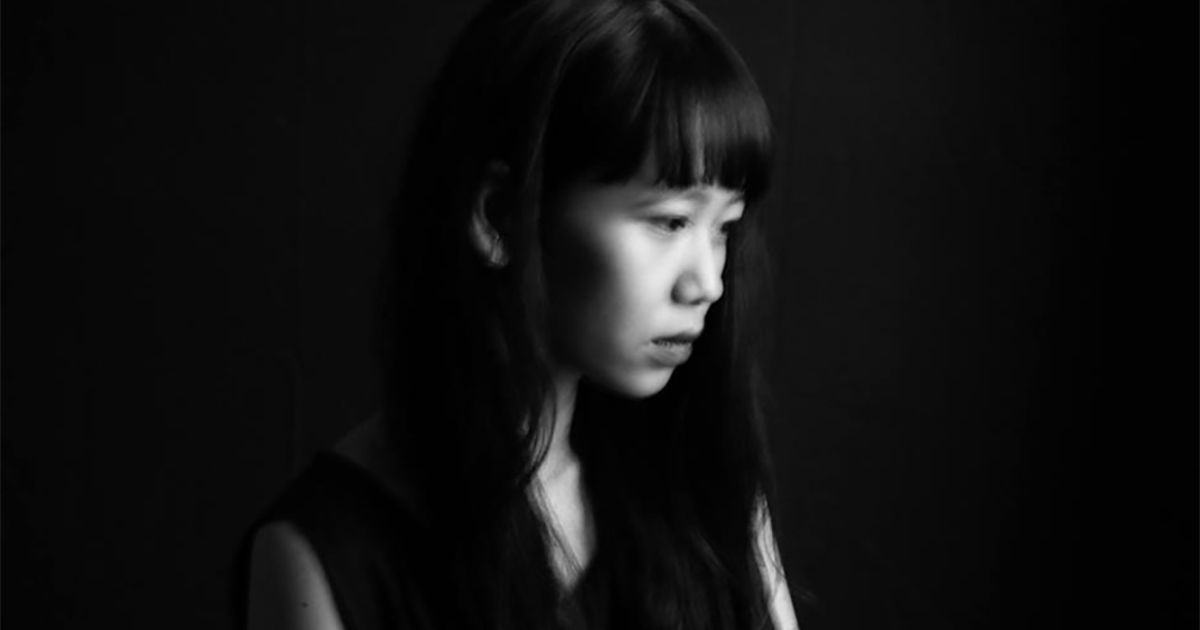 SOU alumna and current best-selling author Abbigail Rosewood will return to her alma mater on Friday (May 24) as part of a cross-country book tour for her novel, “If I Had Two Lives.” She will discuss and read from her book at 5 p.m. in the SOU Art Building’s Meese Auditorium. The event is free […] SOU chemistry graduate Molly Troupe (2012) and her business partner are being portrayed by Oregon’s tourism marketing agency as “the women changing the distilling world” at their craft distillery in Portland. Troupe and Jill Kuehler opened Freeland Spirits in northwest Portland two years ago. Kuehler serves as the CEO and Troupe is the master distiller – […]