(Ashland, Ore.) — Southern Oregon University is making use of the flexibility built into its reopening plan, pivoting to a fall academic schedule in which most – but not all – classes will be delivered remotely. The shift is due to the continued spread of COVID-19 in southern Oregon and statewide, and will benefit from […] Southern Oregon University typically introduces newly admitted students to life at SOU via Raider Receptions, touring them around campus in tight-knit groups. Then come the Raider Registrations, where students-to-be meet with academic advisors, schedule classes and get set for enrollment. COVID-19 precautions prevent incoming students from seeing all that the SOU campus offers, so this […] Southern Oregon University’s Small Business Development Center, in Medford at the RCC/SOU Higher Education Center, has done more than its part to make sure businesses in Jackson County survive the COVID-19 pandemic. Oregon Gov. Kate Brown declared a state of emergency in Oregon to address the virus outbreak on March 8, and President Trump declared […] 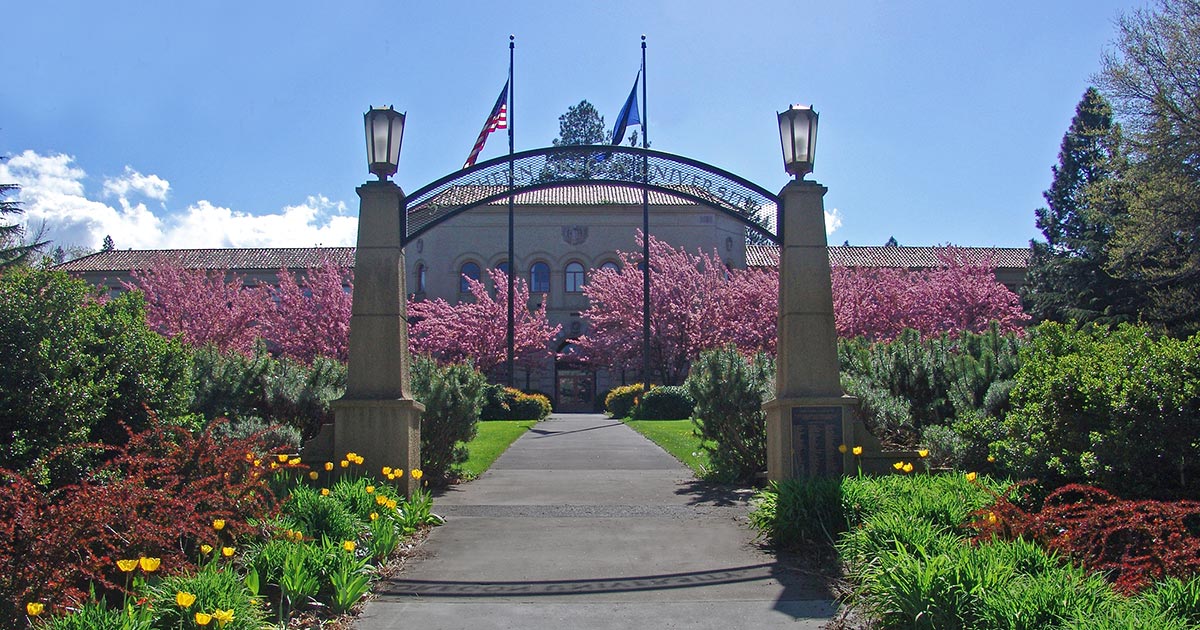 (Ashland, Ore.) — The Southern Oregon University Board of Trustees voted unanimously today – on Juneteenth, a significant date in the history of Black and African Americans – to condemn racial injustice and pledge to take action as the nation searches for solutions. “We must seize these opportunities, and while acknowledging the challenges, we must […] Southern Oregon University is demonstrating its commitment to sustainability and helping to preserve a portion of Oregon’s remaining wetlands with its ongoing effort to restore a “wet meadow” at The Farm at SOU. “We have already noticed impacts from our work,” said associate professor Vincent Smith, director of The Farm. “The area is alive with […] (Ashland, Ore.) — Raider Stadium will be strangely empty Saturday, when Southern Oregon University’s traditional Commencement Ceremony was planned until the COVID-19 pandemic temporarily ended all mass gatherings in Oregon. But SOU remains in celebration mode this week with a variety of displays and program-level virtual, video and drive-through acknowledgements. And all 1,000-plus Class of […] COVID-19 has reached so deeply into everyday life that it’s affected even seemingly unrelated procedures and initiatives – such as a project to reduce waste at SOU by eliminating individual trash cans. The program – launched in January by sustainability and recycling manager Rebecca Walker – is continuing, but at a different trajectory and pace. […] 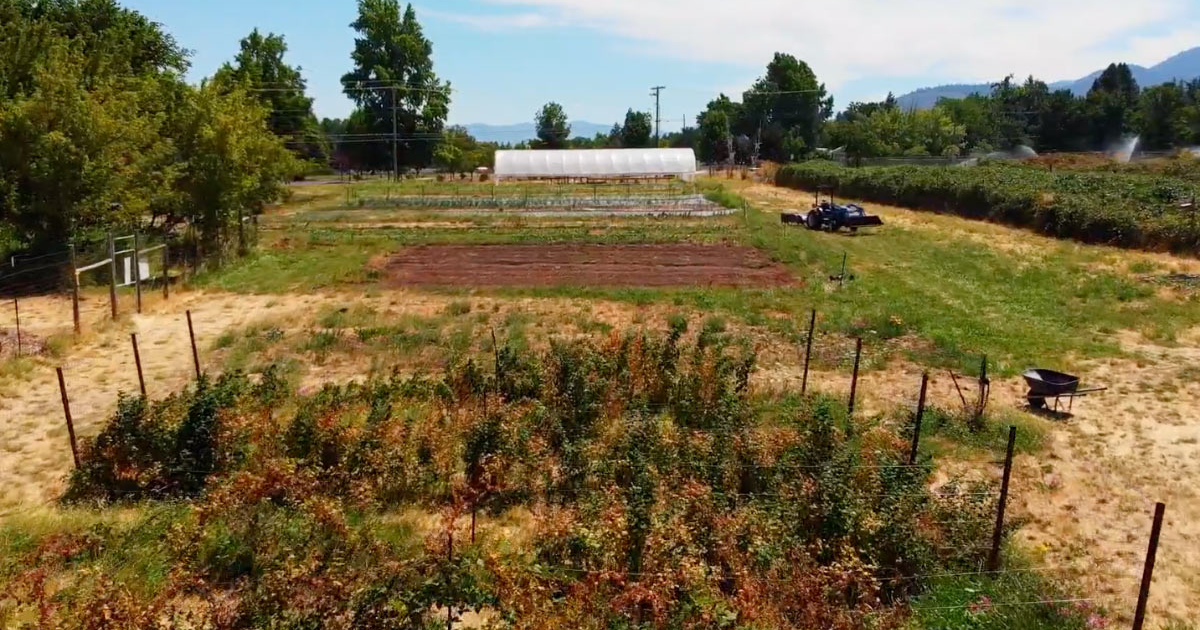 (Ashland, Ore.) — Southern Oregon University students and staff will make use of a charitable donation at one of the best places on campus for social distancing when they complete the restoration of a “wet meadow” area on Friday at The Farm at SOU. The wetland was previously overgrown with blackberries and other invasive species, […] Retired Southern Oregon University registrar Michael Corcoran passed away in the early morning hours of Sunday, March 29, after a hard fought battle with cancer. Mike was born in Florida on Sept. 19, 1944, but grew up in southern Massachusetts. He served in the U.S. Air Force during the Vietnam War as a “Ditty Bopper,” intercepting […]